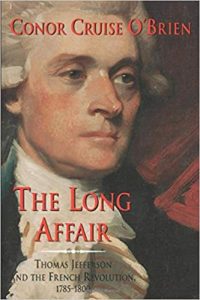 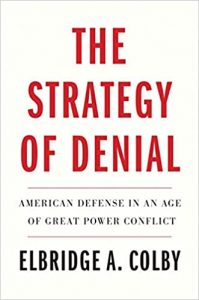 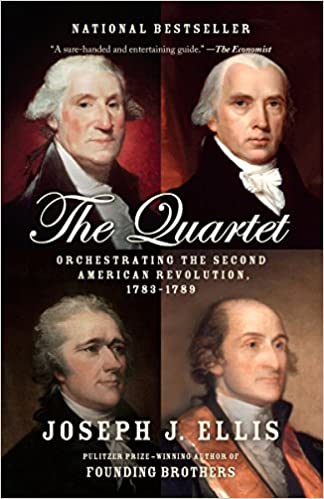 In The Quartet, Pulitzer Prize–winning historian Joseph Ellis tells the unexpected story of America’s second great founding and of the men most responsible—Alexander Hamilton, George Washington, John Jay, and James Madison:  why the thirteen colonies, having just fought off the imposition of a distant centralized governing power, would decide to subordinate themselves anew. These men, with the help of Robert Morris and Gouverneur Morris, shaped the contours of American history by diagnosing the systemic dysfunctions created by the Articles of Confederation, manipulating the political process to force the calling of the Constitutional Convention, conspiring to set the agenda in Philadelphia, orchestrating the debate in the state ratifying conventions, and, finally, drafting the Bill of Rights to assure state compliance with the constitutional settlement, created the new republic. Ellis gives us a dramatic portrait of one of the most crucial and misconstrued periods in American history: the years between the end of the Revolution and the formation of the federal government.

The Quartet unmasks a myth, and in its place presents an even more compelling truth—one that lies at the heart of understanding the creation of the United States of America.