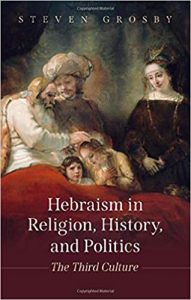 The Case for Christian Nationalism (2022) 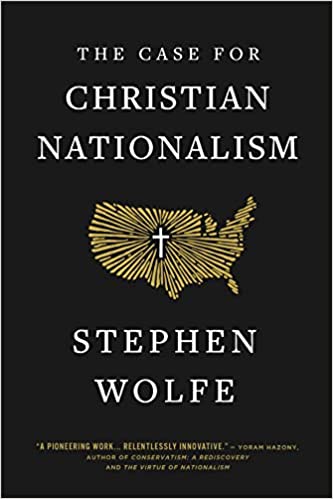 Wolfe shows that the world’s post-war consensus has successfully routed the United States towards a gynocratic Global American Empire (GAE). Rather than the religious right’s golden calf, Christian nationalism is the idea that people in the same place and culture should live together and seek one another’s good. The grace of the gospel does not eliminate our geography, our people, and our neighbors. Instead, it restores us to pursue local needs and local leadership freely and without apology.

If you want to be able to answer the political debate raging today, you must understand the arguments in The Case for Christian Nationalism.