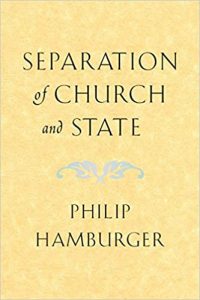 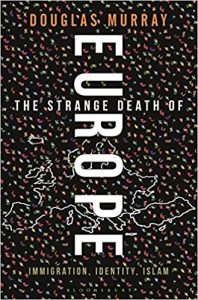 The Strange Death of Europe: Immigration, Identity, Islam
Douglas Murray
A controversial and devastatingly honest depiction of the demise of… Read more 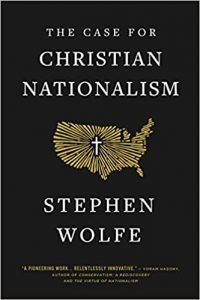 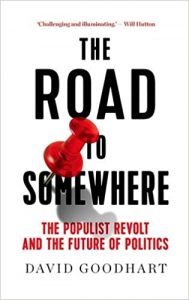 Nations: The Long History and Deep Roots of Political Ethnicity and Nationalism (2013) 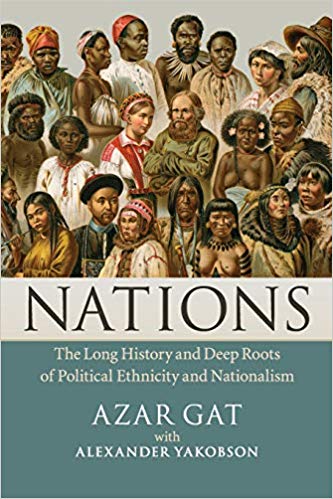 What are the origins of nationalism and why is it capable of arousing such intense emotions? In this major study, Azar Gat counters the prevailing fashionable theories according to which nations and nationalism are modern and contrived or ‘invented’. He sweeps across history and around the globe to reveal that ethnicity has always been highly political and that nations and national states have existed since the beginning of statehood millennia ago. He traces the deep roots of ethnicity and nationalism in human nature, showing how culture fits into human evolution from as early as our aboriginal condition and, in conjunction with kinship, defines ethnicity and ethnic allegiances. From the rise of states and empires to the present day, this book sheds new light on the explosive nature of ethnicity and nationalism, as well as on their more liberating and altruistic roles in forging identity and solidarity.