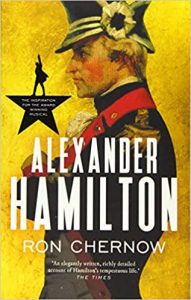 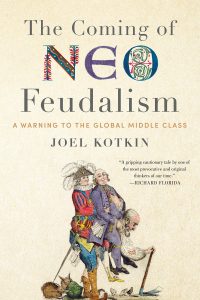 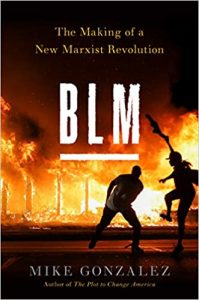 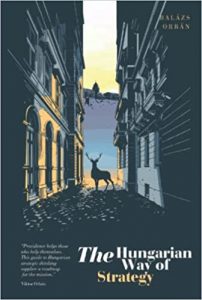 American Empire: The Realities and Consequences of U.S. Diplomacy (2002) 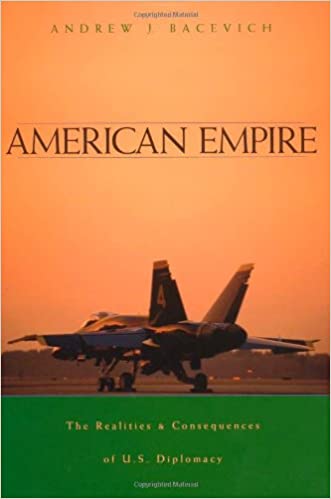 In a challenging, provocative book, Andrew Bacevich reconsiders the assumptions and purposes governing the exercise of American global power. Examining the presidencies of George H. W. Bush and Bill Clinton–as well as George W. Bush’s first year in office–he demolishes the view that the United States has failed to devise a replacement for containment as a basis for foreign policy. He finds instead that successive post-Cold War administrations have adhered to a well-defined “strategy of openness.” Motivated by the imperative of economic expansionism, that strategy aims to foster an open and integrated international order, thereby perpetuating the undisputed primacy of the world’s sole remaining superpower. Moreover, openness is not a new strategy, but has been an abiding preoccupation of policymakers as far back as Woodrow Wilson.

Although based on expectations that eliminating barriers to the movement of trade, capital, and ideas nurtures not only affluence but also democracy, the aggressive pursuit of openness has met considerable resistance. To overcome that resistance, U.S. policymakers have with increasing frequency resorted to force, and military power has emerged as never before as the preferred instrument of American statecraft, resulting in the progressive militarization of U.S. foreign policy.

Neither indictment nor celebration, American Empire sees the drive for openness for what it is–a breathtakingly ambitious project aimed at erecting a global imperium. Large questions remain about that project’s feasibility and about the human, financial, and moral costs that it will entail. By penetrating the illusions obscuring the reality of U.S. policy, this book marks an essential first step toward finding the answers.