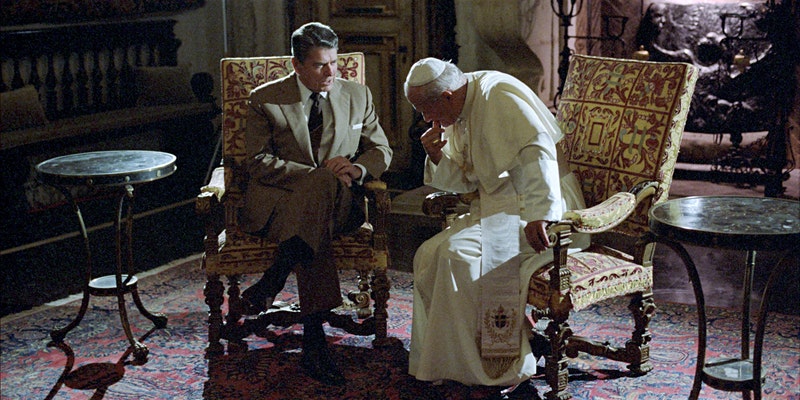 Today, everyone knows that Europe is at a crossroads. The rise of nationalism in Europe and America, and throughout the democratic world, is seen by many as a threat to the post-War liberal order. But others regard the renewed emphasis on patriotism and the freedom of nations as a continuation of the best political traditions of the last century. So is the new national conservatism a menace or is it—on the contrary—a virtue?

This international conference in Rome will seek to answer this question. It is John Paul II’s centennial year, and we will begin by revisiting the historic alliance between an American President and a Polish Pope that defeated Communism and succeeded in re-establishing national independence, self-determination, and religious freedom in Eastern Europe after 1989.

The conference will then shift its focus 40 years forward, to our own day, examining the fate of the national independence, self-determination, and religious freedom under the rule of the European Union. In particular, we will ask: Is the freedom of nations that was promised a generation ago still desirable in our time? And if it is, what must be done to achieve it?

-The conference will be in English.
-Doors open at 8AM. The program will run from 9AM – 6PM.
-A free general admission ticket ensures access to the conference. Please register each attendee individually.
-You can follow the conference on Twitter at @NatConConf_Rome.