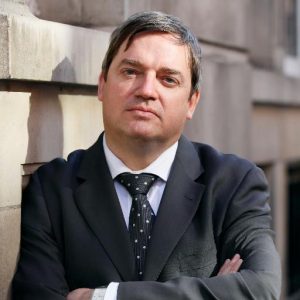 Phillip Blond is the founder and director of Respublica, an independent think tank based on the principles of a post-liberal vision of the future which moves beyond the traditional political dichotomies of left and right and prioritises the need to recover the language and practice of the common good. Phillip’s ideas have strongly influenced the agenda around devolution and public services in the UK. He has written extensively in the British and foreign press including The Guardian, the Financial Times, and The New York Times.