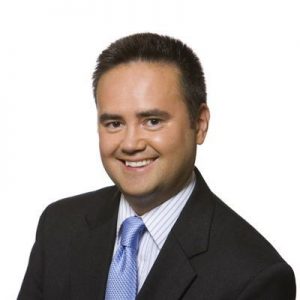 Nile Gardiner is Director of The Heritage Foundation’s Margaret Thatcher Center for Freedom. His key areas of specialization include: the Anglo-American “special relationship,” the United Nations, post-war Iraq, and the role of Great Britain and Europe in the U.S.-led alliance against international terrorism and “rogue states,” including Iran. He was recently named one of the 50 most influential Britons in the United States by the London Daily Telegraph. Gardiner received a doctorate in history and two masters degrees from Yale University and a master’s degree and bachelor’s degree in modern history from Oxford University.

Nile Gardiner spoke on the topic: “Brexit & the Future of Europe”