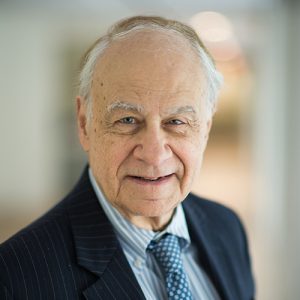 John Fonte is a Senior Fellow and Director of the Center for American Common Culture at the Hudson Institute. He is the author of Sovereignty or Submission: Will Americans Rule Themselves or be Ruled by Others?, winner of the Intercollegiate Studies Institute’s Paolucci-Bagehot book award for 2012 and a #1 Amazon best-seller in international law. Fonte’s ideas on “lawfare” were cited in the annual New York Times Magazine’s “Year in Ideas” as among the most noteworthy of 2004. Dr. Fonte has been published and appeared on television throughout the world. He received his Ph.D. in World History from the University of Chicago, and his M.A. and B.A. in History from the University of Arizona.

John Fonte spoke on the topic: “Europe of Nations or Europe of Brussels?”