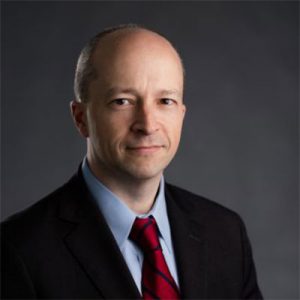 Yuval Levin is the director of social, cultural, and constitutional studies at the American Enterprise Institute and the editor of National Affairs. His essays and articles have appeared in numerous publications, including The New York Times, The Washington Post, The Wall Street Journal, and Commentary. Dr. Levin’s most recent book is The Fractured Republic: Renewing America’s Social Contract in the Age of Individualism (Basic Books, 2016).

Yuval Levin spoke on the topic:
“Burke and the Nation”

An edited version of this talk was published by the American Enterprise Institute: http://www.aei.org/publication/burke-nation/