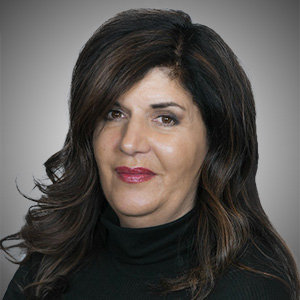 Salena Zito joined Washington Examiner in 2016 as a Pittsburgh-based columnist and reporter, and is also a columnist at the New York Post.  She previously wrote for The Atlantic, and spent the last 11 years at the Pittsburgh Tribune Review as both a reporter and columnist covering national politics.  She co-authored The Great Revolt: Inside the Populist Coalition Reshaping American Politics (Crown Forum, 2018).

Salena Zito spoke on the topic: “What’s This Revolt About?”