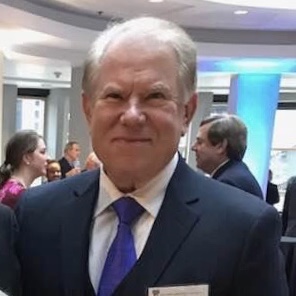 Dr. Ron Docksai is chairman of Global Strategies, Ltd.  He co-founded the first annual CPAC conference in 1974 while serving as National Chairman of Young Americans for Freedom. He is a former Staff Director of Senator Orrin Hatch (R-Utah); was Assistant Secretary in the Department of Health and Human Services in the Reagan Administration; and was Vice President of Dow (1988-1993) and Bayer (1993-2013).  Docksai served as a Captain (Honorably Discharged) in the U.S. Army 82nd Airborne.