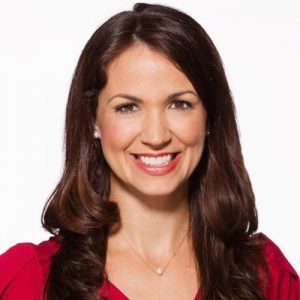 Rebeccah L. Heinrichs is a senior fellow at the Hudson Institute, serves as an adjunct professor at the Institute of World Politics, and is a contributing editor of Providence: A Journal of Christianity and American Foreign Policy. Heinrichs served in the U.S. House of Representatives as an adviser to former Congressman Trent Franks.

Rebeccah Heinrichs will be speaking on the topic:
“The Case for Strong Allies”