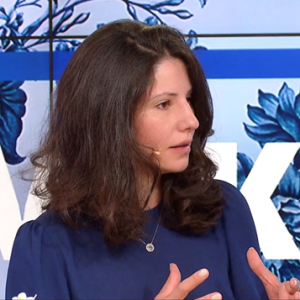 Paulina Neuding is the European editor at Quillette magazine. She lives in Stockholm, Sweden, where she is a well-known political commentator and columnist. Her work has appeared in, among others, The New York Times, Politico, Die Welt, The Spectator, The Jerusalem Post and Gazeta Wyborcza.

Paulina Neuding spoke on the topic:
“Nationalism as an Antidote to Racism”