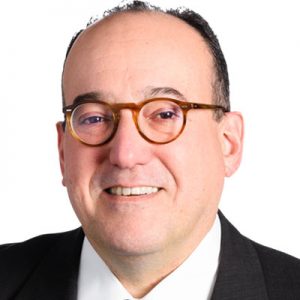 Mike Gonzalez is a senior fellow at the Douglas and Sarah Allison Center for Foreign Policy at the Heritage Foundation. He spent close to twenty years as a journalist, fifteen of them reporting from Europe, Asia, and Latin America. Afterward, he served as a speechwriter at the Securities and Exchange Commission and State Department under President George W. Bush. Mr. Gonzalez is the author of A Race for the Future: How Conservatives Can Break the Liberal Monopoly on Hispanic Americans (Crown Forum, 2014).

Mike Gonzalez will be speaking on the topic:
“Ending the Regime of Race”