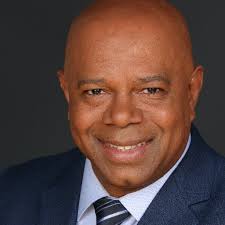 David Webb spoke on the topic: “National Cohesion and the Complexity of Identity Politics and Culture”