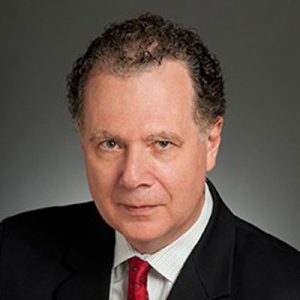 David P. Goldman is an economist, music critic, and author, best known for his series of online essays in the Asia Times under the pseudonym “Spengler.” His book How Civilizations Die appeared in 2011. Goldman is a principal of Asia Times Holdings. Previously he directed research groups at Credit Suisse and Bank of America.