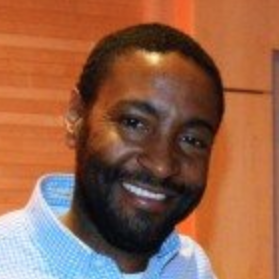 Andre Archie specializes is an Associate Professor at Colorado State University in the History of Ancient Greek Philosophy and Ancient Greek Political Philosophy. He has published in various journals such as the Journal of Philosophical Research, Ancient Philosophy, History of Political Thought, and Scholia. Andre is the author of Politics in Socrates’ Alcibiades: A Philosophical Account of Plato’s Dialogue Alcibiades Major (Springer, 2015). Andre is currently working on a book manuscript that is under contract with The Catholic University of America Press titled: Socratic Conservatism, Socratic Questions: The Right Turn in Plato’s Political Dialogues.

Andre Archie spoke on the topic: “Narrative and the Nation”