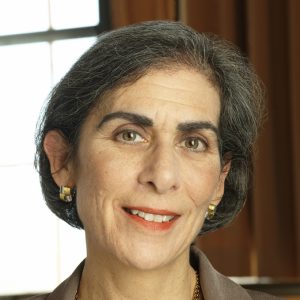 Amy Wax is a lawyer, neurologist, and academic. She is the Robert Mundheim Professor of Law at the University of Pennsylvania Law School. As an Assistant to the Solicitor General in the Office of the Solicitor General at the Department of Justice in the late 1980s and early 1990s, she argued fifteen cases before the United States Supreme Court.

Amy Wax spoke on the topic:
“American Greatness and Immigration: The Case for Low and Slow”

A transcript of this talk was published in The Federalist: https://thefederalist.com/2019/07/26/heres-amy-wax-really-said-immigration/