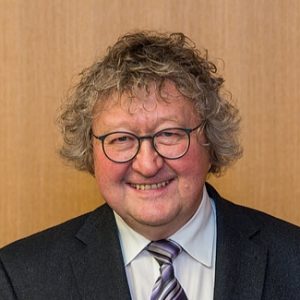 Prof. Werner J. Patzelt was a founding professor at the Dresden Institute for Political Science and held the professorship for Political Systems and System Comparison from 1991 to 2019. His teaching and research activities focus on the comparative analysis of political systems, parliamentarism research, political communication, the comparative historical analysis of political institutions and evolutionary models in political science.

Professor Patzelt spoke on the topic: “Why the EU Needs Nation States as its Building Blocks”