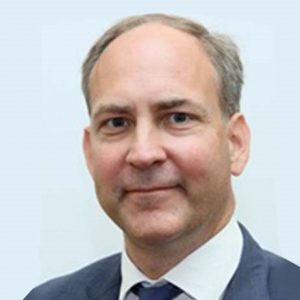 Stephen Nikola Bartulica is Member of the Croatian Parliament and an associate professor of political philosophy at the Catholic University of Croatia in Zagreb. He has served in positions at the highest level of government, most recently as a senior foreign policy advisor to Prime Minister Tihomir Orešković in 2016. He is the founder and president of the Center for Renewal of Culture, a Croatian NGO designed to educate young professionals in virtue ethics and leadership.

Stephen Bartulica spoke on the topic: “The Traditional Family”