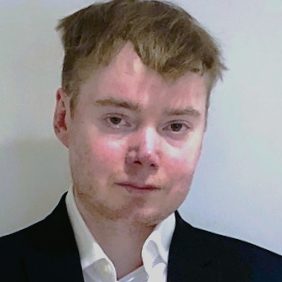 Henry George is a writer from the U.K., focusing on politics, political philosophy, and culture. His work has been published in Quillette, The Critic, Arc Digital, UnHerd, Merion West, Front Porch Republic and The University Bookman.

Henry George spoke on the topic: “Unreal Liberalism in an Unreal World”

An edited version of this speech was published in The Critic: