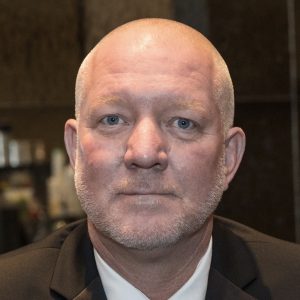 Sean McGarvey is the president of the North America’s Building Trades Unions (NABTU) and is a glazier by trade. Prior to joining NABTU, he held various leadership positions in the International Union of Painters and Allied Trades (IUPAT), a union that he joined in 1981. He has led the development of Apprenticeship Readiness Programs, which focus on recruiting communities of color, women and veterans into the building trades.

Sean McGarvey spoke on the topic: “State of the Union”