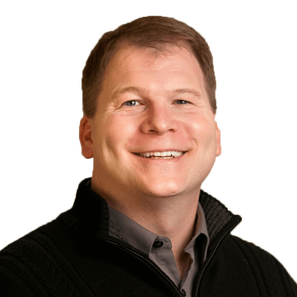 John Stonestreet serves as president of the Colson Center for Christian Worldview. John is the daily voice of BreakPoint, the nationally syndicated commentary on the culture founded by the late Chuck Colson as well as the voice of the Point, a daily one-minute feature on worldview, apologetics and cultural issues.