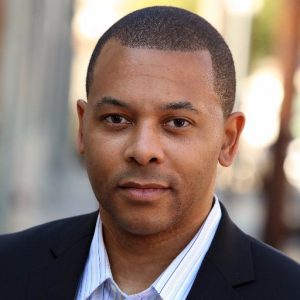 Derryck Green is a political commentator, writer, and a member of Project 21 – a National Leadership Network of Black Conservatives. His work has been featured and cited in a number of media outlets, including Townhall, The American Spectator, NBC, The Daily Caller, The American Conservative, and many newspapers across the United States.  He’s also a faculty member at Prager University and his course, “Who Are the Racists: Conservatives or Liberals,” has over one million unique views across several social media platforms.