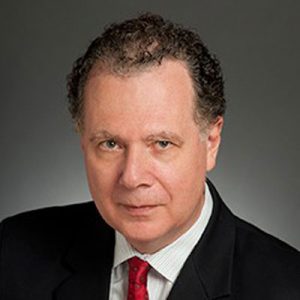 David P. Goldman is an economist, music critic, and author, best known for his series of online essays in the Asia Times under the pseudonym “Spengler,” and he is a principal of Asia Times Holdings. Previously he directed research groups at Credit Suisse and Bank of America. His recent book You Will Be Assimilated: China’s Plan to Sino-form the World was published in 2020 by Bombardier Books.

David Goldman spoke on the topic: “What Happens if China Leads the 4th Industrial Revolution?”

An edited version of this talk was published in The American Mind: