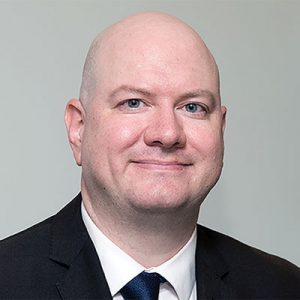 Daniel McCarthy is the director of the Robert Novak Journalism Fellowship Program at The Fund for American Studies and editor of Modern Age: A Conservative Review. He was the editor-at-large of The American Conservative from 2010 to 2016. Mr. McCarthy’s writing has appeared in The New York Times, USA Today, The Spectator, and The National Interest.

Daniel McCarthy spoke on the topic: “American Security in the Age of Entropy”