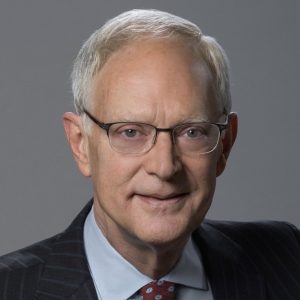 Christopher DeMuth is the Chairman of the National Conservatism Conference. He is a Distinguished Fellow at the Hudson Institute and was President of the American Enterprise Institute from 1986-2008. He was a White House official in Ronald Reagan’s first term, directing the Presidential Task Force on Regulatory Relief.

Christopher DeMuth spoke on the topic: “Why I am a National Conservative”

An edited version of this talk was published in The Wall Street Journal: https://www.wsj.com/articles/national-conservatism-socialist-progressives-woke-crt-patriotism-social-media-border-11636738833