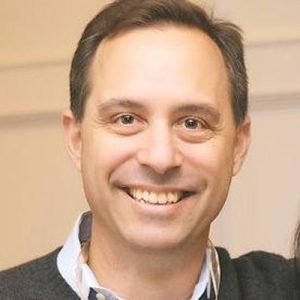 Chris Buskirk is the publisher and editor of American Greatness and the president of The Center for American Greatness. He is a contributing opinion writer for The New York Times. He has written for The Washington Post, The Spectator, USA Today, The Hill, The New Criterion, and other publications. He is a frequent contributor to Fox News, NPR’s Morning Edition, the PBS Newshour, and Hardball with Chris Matthews and regularly appears on CNN. He is the author of the book, Trump vs The Leviathan and, along with Seth Leibsohn,  American Greatness: How Conservatism, Inc. Missed the 2016 Election & What the Establishment Needs to Learn. Chris is a serial entrepreneur who has built and sold businesses in financial services and digital marketing. He received his B.A. from Claremont-McKenna College.

Chris Buskirk will be speaking on the topic: “Albion’s Seed and the American Political Order”