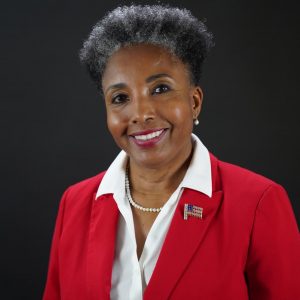 Dr. Carol Swain is an award-winning political scientist and a former professor at Vanderbilt and Princeton Universities. She is the author or editor of nine books. Her opinion pieces have been published in numerous publications including: The Financial Times, The New York Times and The Wall Street Journal. She has appeared on ABC Headline News, Fox News’ Hannity, Fox and Friends, Lou Dobbs Tonight, and Judge Jeanine. She is a regular columnist for The Epoch Times. Her most recent book is Debating Immigration, Second Edition (Cambridge University Press, 2018) and she was the VIce Chair of President Trump’s The President’s Advisory 1776 Commission.

Carol Swain spoke on the topic: “What Christianity Has to Say About Race”