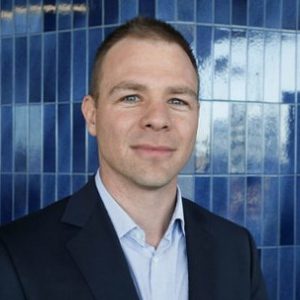 Brian Dijkema is the Vice President of External Affairs with Cardus, and an editor of Comment. He has presented on Canada’s Parliament Hill, contributed to Canadian newspapers and periodicals and regularly speaks to industry and professional associations on labor, competitiveness and economic trends. All of this, however, is chaff compared to the greatest accomplishment of his life: marrying his wife Nicole and being a father to their four children.

Brian Dijkema spoke on the topic: “Reviving the Roots of the American Labor Movement”.