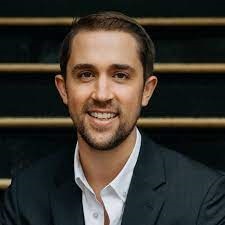 Christopher Rufo is a Senior Fellow and Director of the Initiative on Critical Race Theory at the Manhattan Institute and a contributing editor at City Journal. His writing has highlighted the dangers and pervasiveness of critical race theory in schools. Mr. Rufo is also the Founder and Director of Battlefront, a public policy research center that also serves as an aggregator for his investigative journalism and filmmaking work. Rufo previously served as Executive Director at the Documentary Foundation, where he directed four films for PBS.
Christopher Rufo spoke on the topic of: “Critical Race Theory and its Enemies”