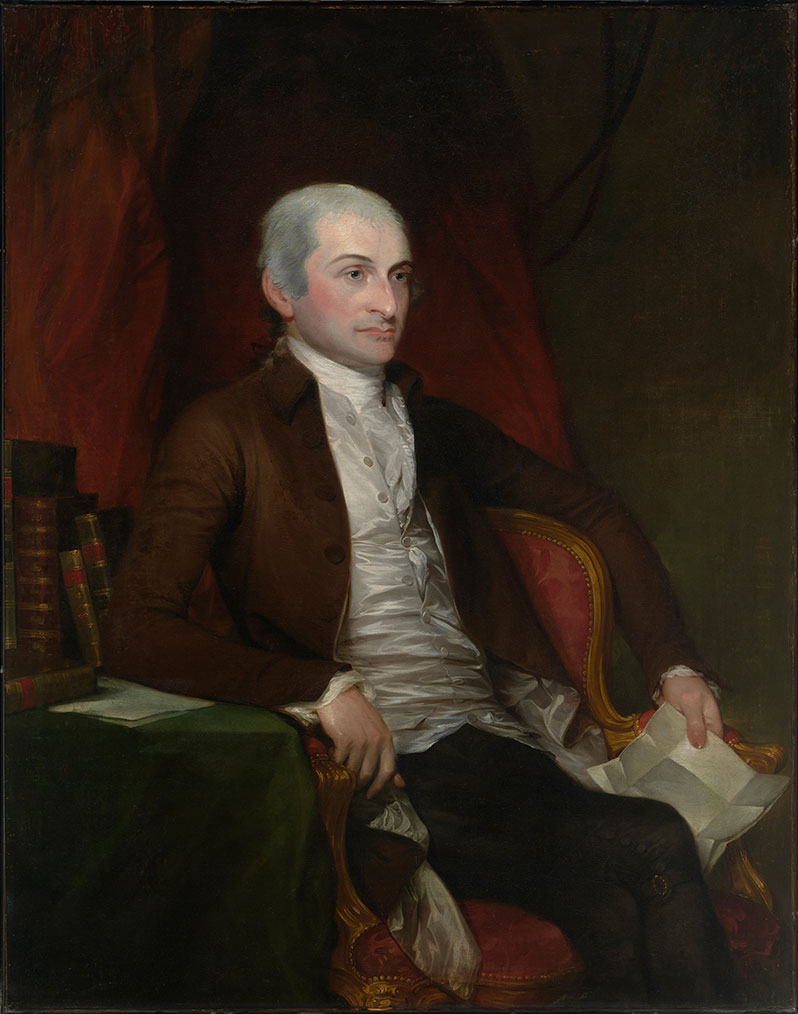 National Conservatism, with its commitment to conserving the identities, cultures, and sovereignty of independent nations, is built upon the Anglo-American conservative tradition, spanning centuries. Many of America’s conservative Founding Fathers, of whom John Jay was a leading representative, were shaped by three key seedbeds of national conservatism—the English common law, the Protestant Reformation, and the conservative Enlightenment.

To deepen our understanding of these critical principles and moments, the Edmund Burke Foundation is pleased to offer this 4-part series on the “Foundations of National Conservatism,” as a free online seminar series. The inaugural set of seminars will be led by EBF Senior Fellow Bradford Littlejohn.

All seminars will be offered for free via Zoom, but you must sign up in advance to participate. Spots are limited, so register soon!

April 7, 2021The Common Law and the Rights of Englishmen: Medieval Foundations of American Liberty
May 5, 2021Protestantism and Prudence: Richard Hooker as a Founding Father of Conservatism
June 9, 2021“A Separate But Equal Station Among the Powers of the Earth”: Montesquieu, Vattel, and the Balance of Power
July 14, 2021A Conservative Revolutionary? John Jay's Struggle for Liberty and Law

Join us for this exciting deep dive into the foundations of National Conservatism!